A peek inside at Yuxi De Ruiter Flower

De Ruiter going strong in China
In East Africa and South America, De Ruiter Innovations is one of the market leaders in the breeding of cut roses, but it has also invested in its own operation in China, called Yuxi De Ruiter Flower Co. Ltd. (YXDR). This company started on a small scale in 2012 by renting a 2 ha greenhouse for 4 years. In 2015, 2 ha of greenhouse were built at a new location, followed by an expansion of 16 ha at another location in 2018. This second location has 5 ha of greenhouse in the first phase, both on substrate and on soil. 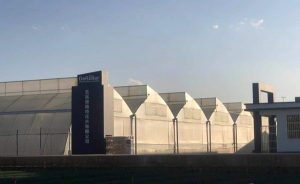 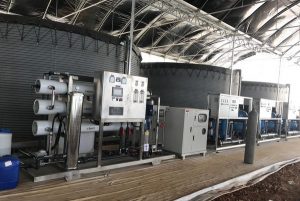 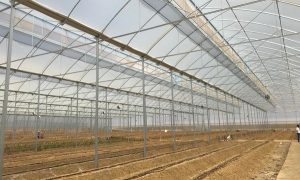 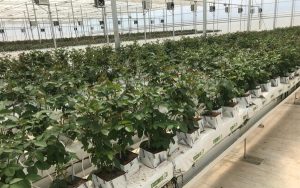 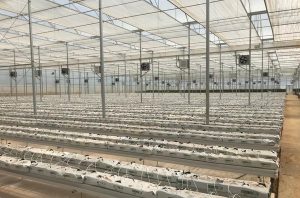 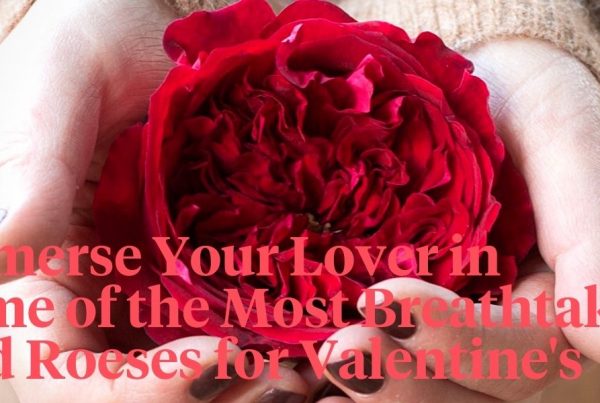 Which Red Roses Do YOU Choose for Valentine’s Day? 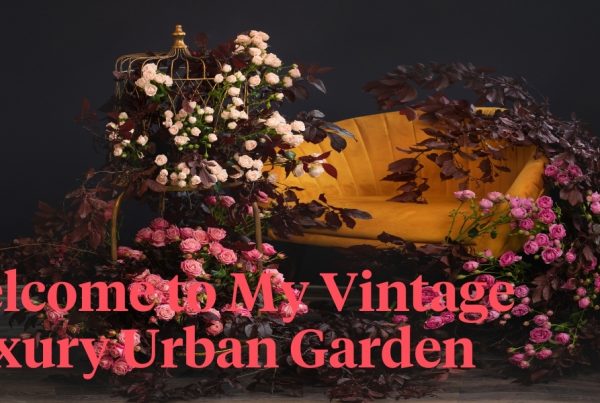 Bubbles Spray Roses All the Way 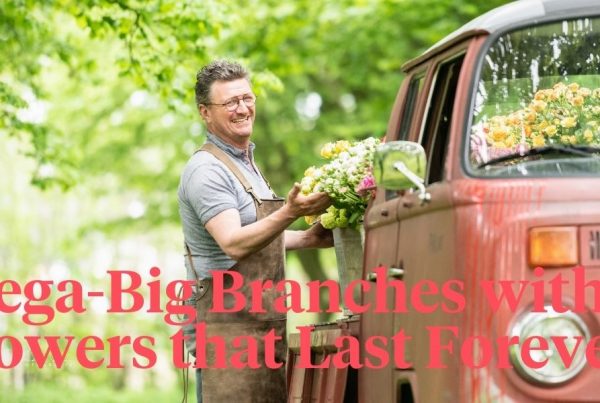