The flower industry began in Colombia in the early seventies and the first rose crops got into production in the eighties, when red was the predominant color until the main breeders established in the country. De Ruiter started its activities in Colombia as a commercial agency in 1998 offering a large portfolio, among which stood out varieties such as: Ravel®, Rosinni®, Pavaroti®, Vivaldi®, Verdi®, the Amazone® line, the Unique® line and the Prophyta® line. This wide range of varieties from De Ruiter and other breeders contributed to an expansion of the sector that began in the late 1990s and lasted until 2008, the year in which the revaluation of the Colombian peso and weather conditions strongly affected the flower industry. As a consequence, in 2010 and 2011 many companies left the market and the total cultivated area of rose production was reduced. 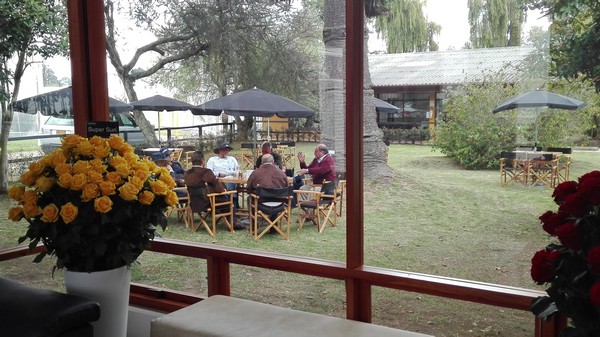 2,500 hectares of rose production in Colombia
The producers who knew how to overcome this situation, reengineered the production chain, resulting in increased productivity, quality improvement, technology implementation and optimization of resources.

This change made the selection of varieties go from being an emotional decision to a more abstract analysis, complying with the agronomic characteristics and economic returns required by each producer. Therefore, obtaining varieties that meet the demands of the producers is a continuous challenge for breeders of rose varieties in the current Colombian market.

At present, there are 2,500 hectares of rose production in Colombia, of which approximately 60% is consolidated into four groups whose main market is the United States. For these large producers, the selection of varieties is so important that they have assigned areas for their evaluation, even larger than those of most rose breeders established in Colombia. 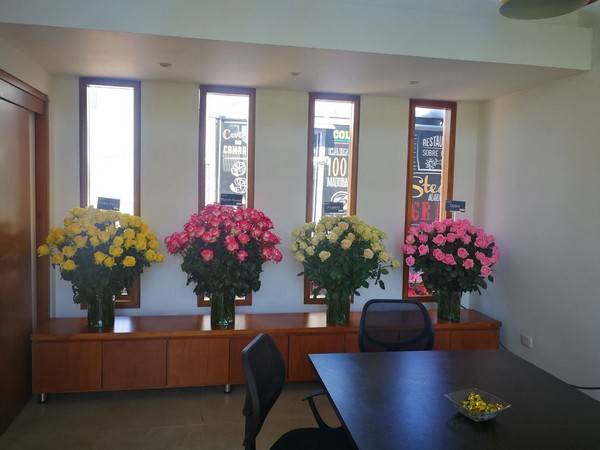 Flowers in the office

Show Room of De Ruiter Colombia
Since five years De Ruiter Colombia has its Show Room, budding eyes bank and offices at Sunshine Bouquet farms, a group that is one of the largest producers of fresh flowers In America. 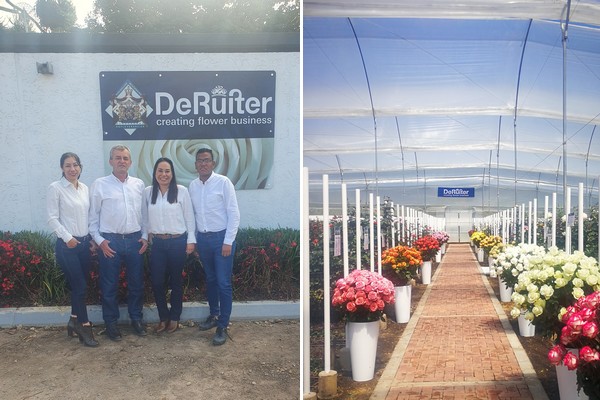 On the left, team of De Ruiter Colombia, on the right the showcase.

Currently the most recognized varieties of De Ruiter in Colombia are Orange Crush®, Frutteto®, Super Sun®, Snow Bliss® and the tea hybrid varieties with a garden rose opening such as Pink and Dark X-Pression®. In yellow De Ruiter’s Super Sun® is mainly competing with Brighton and Momentum. In orange De Ruiter’s Orange Crush® is market leader representing about half of all varieties planted in this color range. Also, in light and medium pink, De Ruiter’s Frutteto® and Sweet Unique® are market leaders. 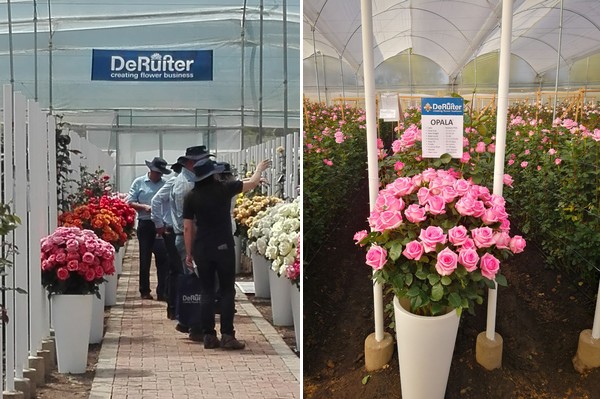 On the left: Visitors to the showcase. On the right: Opala

The impact of the pandemic on the industry
In 2020, the pandemic caused by COVID 19 and the uncertainty that was generated, affected the Colombian floriculture mainly with the March and April shipments last year where a significant volume of the flower scheduled for Mother’s Day was lost. This represented a decrease in exports by 25% in volume and 20% in revenues compared to 2019 (source Asocolflores). Producers with a European market were more affected by the lockdowns that occurred since February 2020, mainly in Italy, France and Germany.

Another effect of the pandemic was that the production costs increased due to the implementation of the sanitary measures required by the different authorities, however, rose growers kept their production areas and operations running throughout the year, responding to an atypical behavior of demand during the summer and the rest of 2020. According to Asocolflores, rose exports from January to November 2020 were 50,101 tons showing an increase of 9.5% compared to 2019, but with a decrease in value of 2.3%. Rose exports represented 22% of Colombia’s total flower exports, which main destination was the United States with 78% followed by the United Kingdom 3.7% and Japan 3.3% 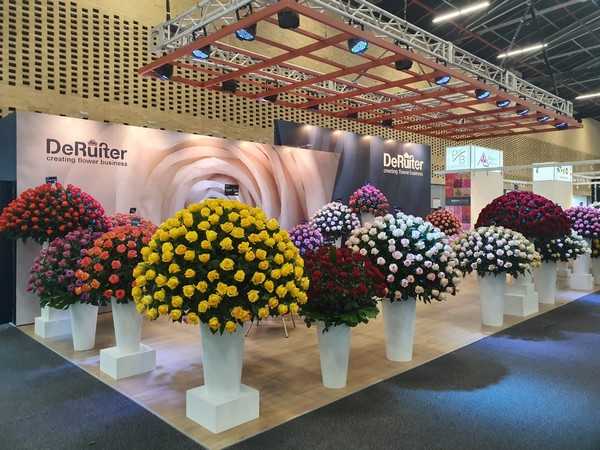 The booth of De Ruiter at Proflora 2019.

A trend in strong and bright colors
The renewal of colors during 2020 showed a trend in strong and bright colors, mainly yellow, orange and hot pink. De Ruiter is expecting to further expand this year in Colombia and see its sales increased, due to the introduction of new varieties that fit the changed, but volatile market. The data shared between the rose breeders shows the following colour distribution of rose varieties that were sold in Colombia in 2020. 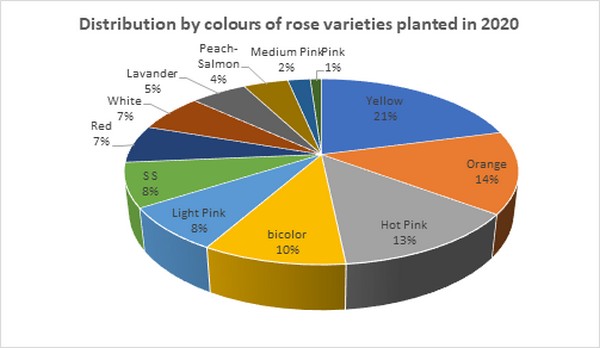 Increase in maritime transport
In 2021 the year started off well for the Colombian rose industry. Valentine showed increased demand in comparison with 2020. However, the limited cargo space confirmed the impact that the constraint cargo capacity is having since a couple of years, fomenting the increase of maritime transport. In 2020, Ecuador shipped about 100 refrigerated containers with flowers and Colombia about 500 to the USA. Sea freight is cheaper and the experiences show positive results. The increased prices for airfreight, especially during peak season, do favor this alternative way of transportation.

Having access to the Pacific as well as the Caribbean/Atlantic ocean, Colombia can ship directly and within 4/5 days to both the East and West coast of America, without having to go through the Panama canal. Road transportation adds a few more days but door to door is maximum 10 days to the USA and 20 days to the UK. In the period Jan-May 2019 the metric tons shipped to the USA more than doubled compared to 2018 (from 3.867 to 5.846 MT, representing 10% of air freight MT in 2019). But also for the UK sea freight represents an important volume. The containers are packed at 1-2C and for security reasons are sealed at the farms, where the phytosanitary inspection takes place, before being trucked to the Colombian port, thus preserving the cold chain. The impact on quality and shelf life is minimum on the cut flowers, mainly carnations and chrysanthemums. Cut roses in solid boxes as well as boxes with mixed bouquets, will see a growing volume shipped by maritime transport, and for this reason De Ruiter is focusing on sea freight tested varieties.

De Ruiter Colombia increased sales over the past years
As a rose breeder De Ruiter Colombia has transformed its selection of varieties from supply driven to demand driven. Together with new marketing and anticipated trend watching tools, De Ruiter Colombia has managed to increase its sales over the past years, based on a solid long term relationship with its customers. Concepts like the ‘4X4’, the ‘Wedding Collection’ and ‘Meet My Roses’ underline the B-2-B and B-to-C vertical integration approach of De Ruiter thus creating a preferred position with the producers and the market for its portfolio of rose varieties. 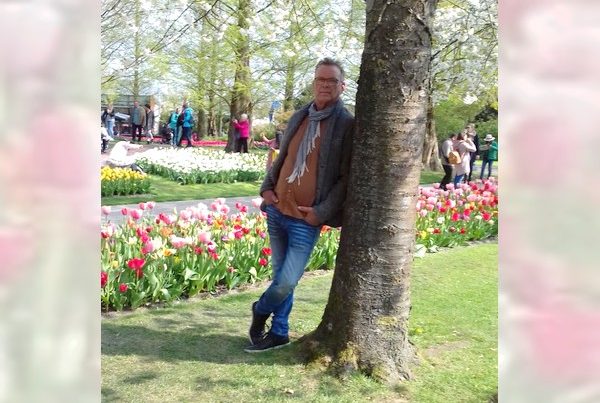 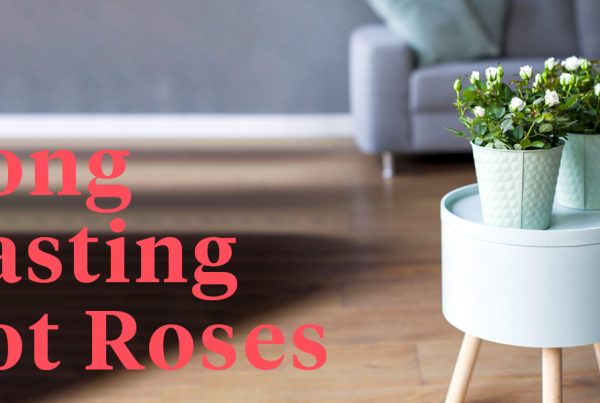 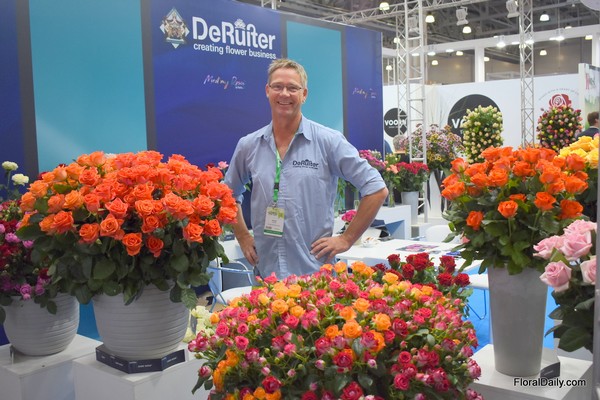